Friday night marks the conclusion of the inaugural Conor McGurk tournament and sees Armagh and Derry clash in what will be an ideal stepping stone towards national league fare for both teams.

The competition has been hosted over the last three weeks entirely at the Queens University’s playing fields at Upper Malone. The tournament, run by the University’s Hurling Club in partnership with the Ulster Council, has been a huge success providing valuable competitive games for each of the entrants.

Thursday night will see Queens take on Down in the last group game. The teams are currently joint bottom of the group and a win for either would see them claim third place. Throw in for that game in 7.30pm on the Academy pitch at Upper Malone.

The final will throw in at 7.30pm on the Arena Pitch Friday. Both Derry and Armagh are deserving of a spot in the final after easing past both Queens and Down in their first two matches respectively. It promises to be an exciting encounter with both forward lines packed with talent and strong defensively.

Armagh will look to the Corvan brothers, John and Conor, Declan Coulter and Nathan Curry to provide the leadership for their team. Derry will be hoping Ruairi Convery, Patrick McCloskey and Niall Ferris can inspire the Oakleaf men  to a first piece of silverware in 2015. 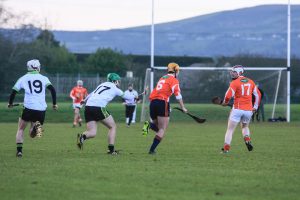 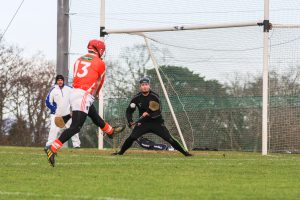 Admission is free for both games and there will be a collection for Chest, Heart and Stroke NI at the final.

Conor McGurk Cup draws to a close this week