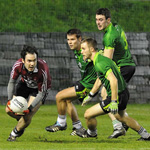 As a well established institution with a national and international reputation, the Queen’s University of Belfast is indeed a distinguished seat of learning, and since it’s foundation in 1845 as one of the three sister colleges, it has developed in stature and size. 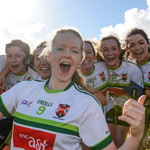 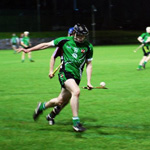 Queen’s University Hurling Club celebrates its diamond jubilee this year, having been founded as an independent club in 1943. But did you know that efforts to establish hurling at Queen’s predate the club by as many as twenty years? 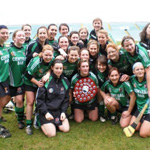