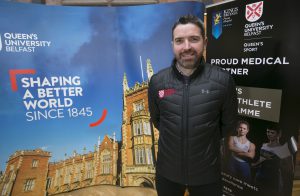 Karl Oakes, in his role as Sport Development Manager and Deputy Head of Sport, oversees the activities of all performance sport at Queen’s. A member of the Russell Gaelic Union, Downpatrick and a former GAA coach at the university, Karl is a Queen’s graduate and a keen supporter of the student GAA clubs. 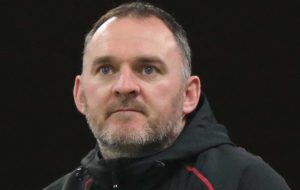 Aidan O’Rourke, from Dromintee Co. Armagh, has been in the role of GAA Development Officer since 2011. As a player he was part of the successful Armagh side of the noughties which captured Sam Maguire in 2002. A Ryan Cup and Sigerson Cup winner as both player and manager, O’Rourke has a long-standing relationship with Gaelic game at the university level. He has also held coaching and management roles at inter-county level with Kildare, Louth, and Armagh. As Development Officer with Queen’s his role includes the personal management of some 50 Academy players across all GAA codes. 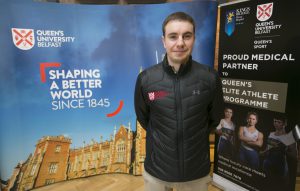 Ruairi Taylor has worked in various roles within Queen’s Sport before commencing his current position in 2015. Ruairi is responsible for administering the SEAN O’NEILL GAA ACADEMY, including intake, progress updates, and programming around GAA related events both on and off campus. 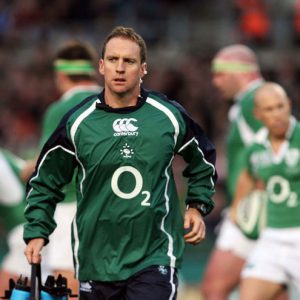 Mick McGurn is an internationally renowned S&C coach having worked at international level in a number of sports. He has the prestigious honour of training three National Senior Irish Teams (GAA, Rugby Union, and Boxing) in different codes and winning two World Titles in two different sports. McGurn has overseen the physical conditioning of these national teams at 3 World Cup Tournaments and 8 Six Nations Tournaments. 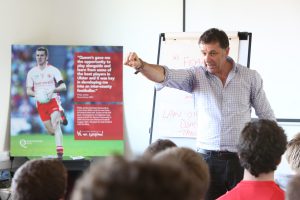 Hugh Campbell is a renowned sports psychologist who has worked with teams at Queen’s University since 2011. Having been involved with the prominent Tyrone minor and U-21 teams in the late 1990s, he brought his expertise to to Joe Kernan’s Armagh set-up in the early noughties and was part of the All-Ireland winning back-room team of 2003. Hugh has subsequently worked at inter-county level with Cavan, Monaghan, and Kildare. He provides Performance Skills Coaching to Academy athletes across all sports at Queen’s. 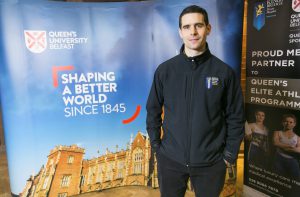 A native of county  Monaghan, Shea McAleer  joined the Queen’s Sport Academy staff in 2017 in the role of Head Physio. Having previously worked with the Exeter Chiefs and Munster Rugby, Shea currently balances his Academy work with a busy portfolio of private patients at Kingsbridge Private Hospital and his role as the Belfast Giants’ lead physio. Shea is a leading specialist in musculoskeletal injuries and gives weekly clinics at our Upper Malone facility.