Captains for the 2018 championship have been confirmed by all Queen’s GAA clubs. 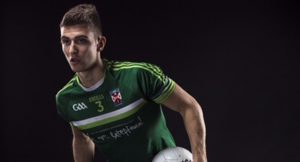 Shea Heffron will captain the Queen’s Sigerson team in 2018.