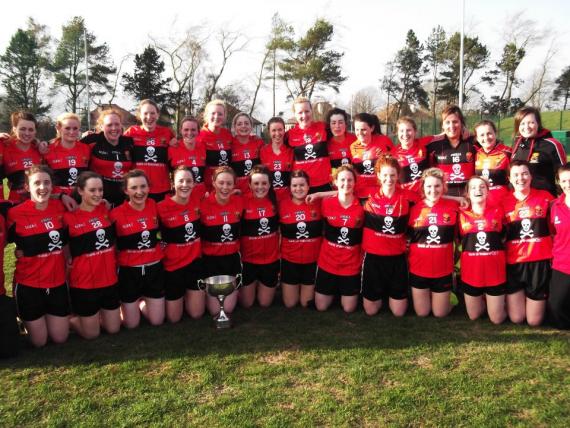 UCC will be hoping to repeat their 2012 Belfast success

The climax of the 2014 Lynch, Giles & O’Connor Cups at Upper Malone next weekend will be a fitting finale to the Queen’s University GAA Festival as the girls take centre stage.

Twelve Colleges from three provinces and Scotland will gather at the Dub to battle it out for the Senior, Intermediate and Junior intervarsity titles in what promises to be two days of high quality football showcasing some of the best female footballers in Ireland. 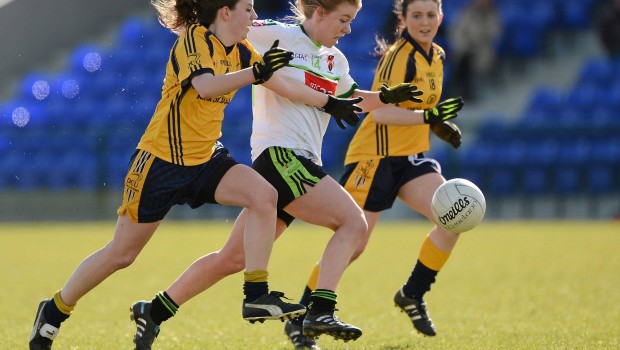